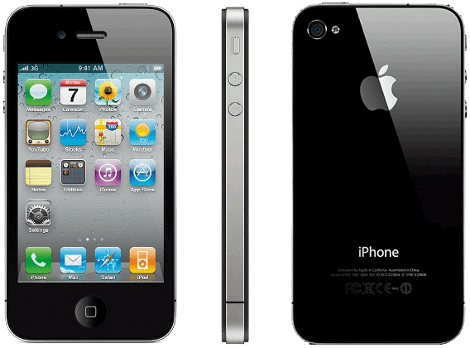 The iPhone 4 is a smartphone that was designed and marketed by Apple Inc. It is the fourth generation of the iPhone lineup, succeeding the iPhone 3GS and preceding the 4S. When the iPhone 4 was introduced, the improved physical design was immediately evident, and the list of updates was impressive. The iPhone 4S was first shipped with iOS 5, which was released on October 12, 2011, two days before the release of the device. The 4S uses iOS 5.1. 1, which was released on May 7, 2012. As of April 2021, the device can be updated to iOS 9.

Getting the most out of your Apple smartphone requires some understanding of how to use it. That’s where having the owner’s manual comes in handy. With proper usage, there is less risk of damage, and you’ll learn how to get the most out of it.

Please be sure to read and save the entire manual before setting up or using your Apple iPhone 4. Misuse may result in damage to the unit and/or cause harm or serious injury. Download the manual and save it for future reference.