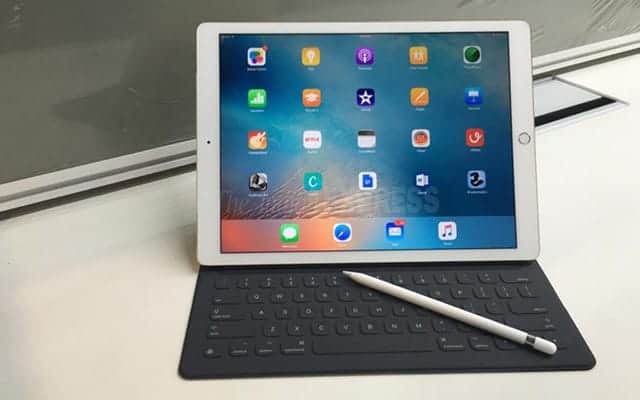 With a starting price of $799, Apple’s iPad Pro isn’t for everybody. And even then, it won’t replace your laptop so much as complement it. The iPad was first released in 2010 and each year we get an operating system update that brings new features for us to use the tablet more efficiently. The iPad Pro is often called a consumption device, meaning people use it to consume content, but it can also be a very productive tablet in the right hands.

Getting the most out of your iPad Pro requires some understanding of how to use it. That’s where having the owner’s manual comes in handy. With proper usage, there is less risk of damage, and you’ll learn how to get the most out of it.

Please be sure to read and save the entire manual before setting up or using your Apple iPad Pro. Misuse may result in damage to the unit and/or cause harm or serious injury. Download the manual and save it for future reference.