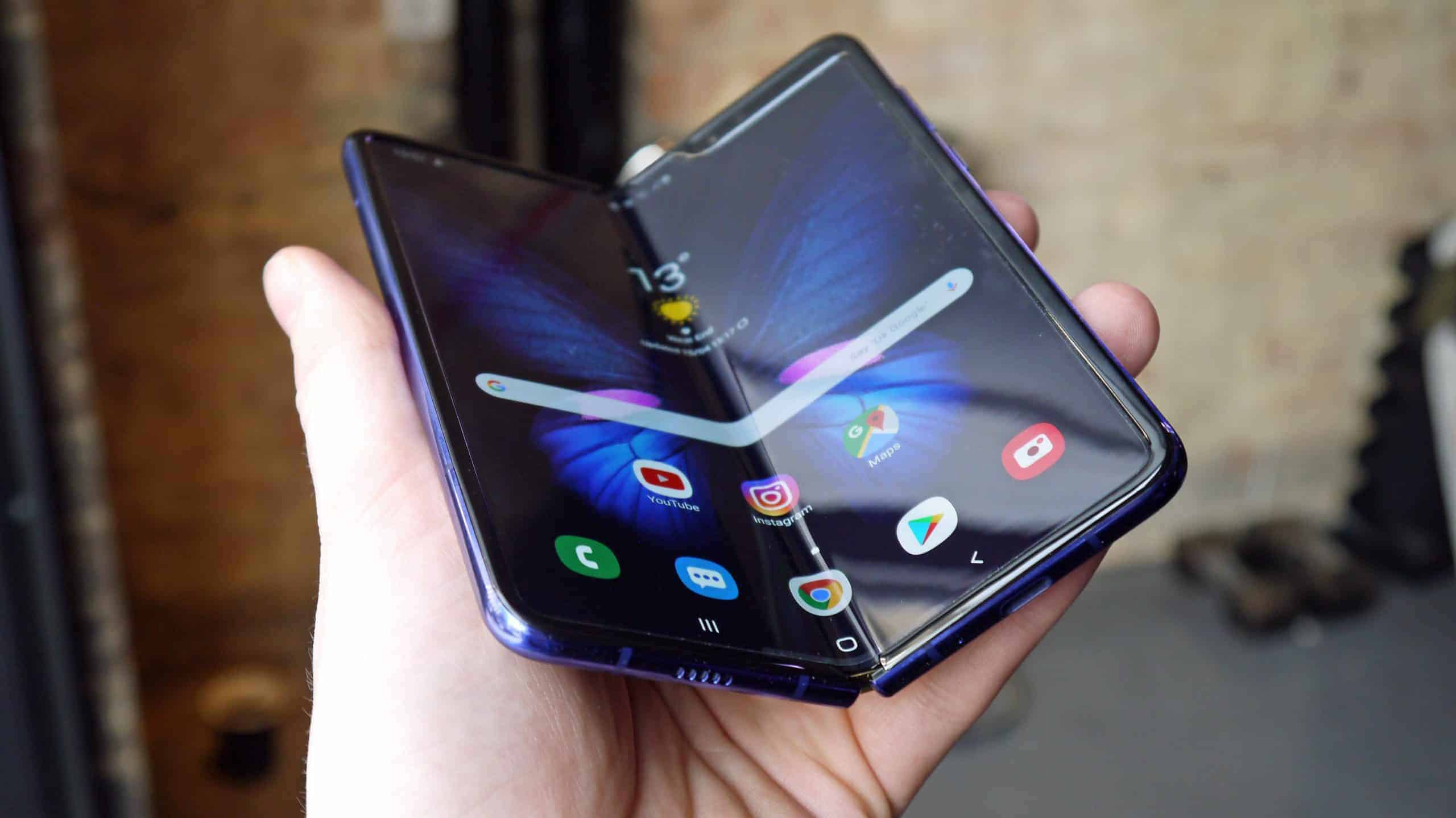 The Samsung Galaxy Fold is an Android-based foldable smartphone developed by Samsung Electronics. Unveiled on March 20, 2019, it was released on September 6, 2019, in South Korea. The Galaxy Fold is powered by Qualcomm’s Snapdragon 855 processor. It was the flagship chipset of choice that year, and a handful of other Android phones use it already. It’s paired with a staggering 12GB of RAM, as well as 512GB of internal storage.

Getting the most out of your Samsung Galaxy smartphone requires some understanding of how to use it. That’s where having the owner’s manual comes in handy. With proper usage, there is less risk of damage, and you’ll learn how to get the most out of it.

Please be sure to read and save the entire manual before setting up or using your Samsung Galaxy Fold. Misuse may result in damage to the unit and/or cause harm or serious injury. Download the manual and save it for future reference.

Closing the Galaxy Fold is still satisfying, even after waiting five months for Samsung to fix its first foldable phone. Opening it up is still wondrous because having a large screen that I can fold up and fit in a pocket doesn’t get old.