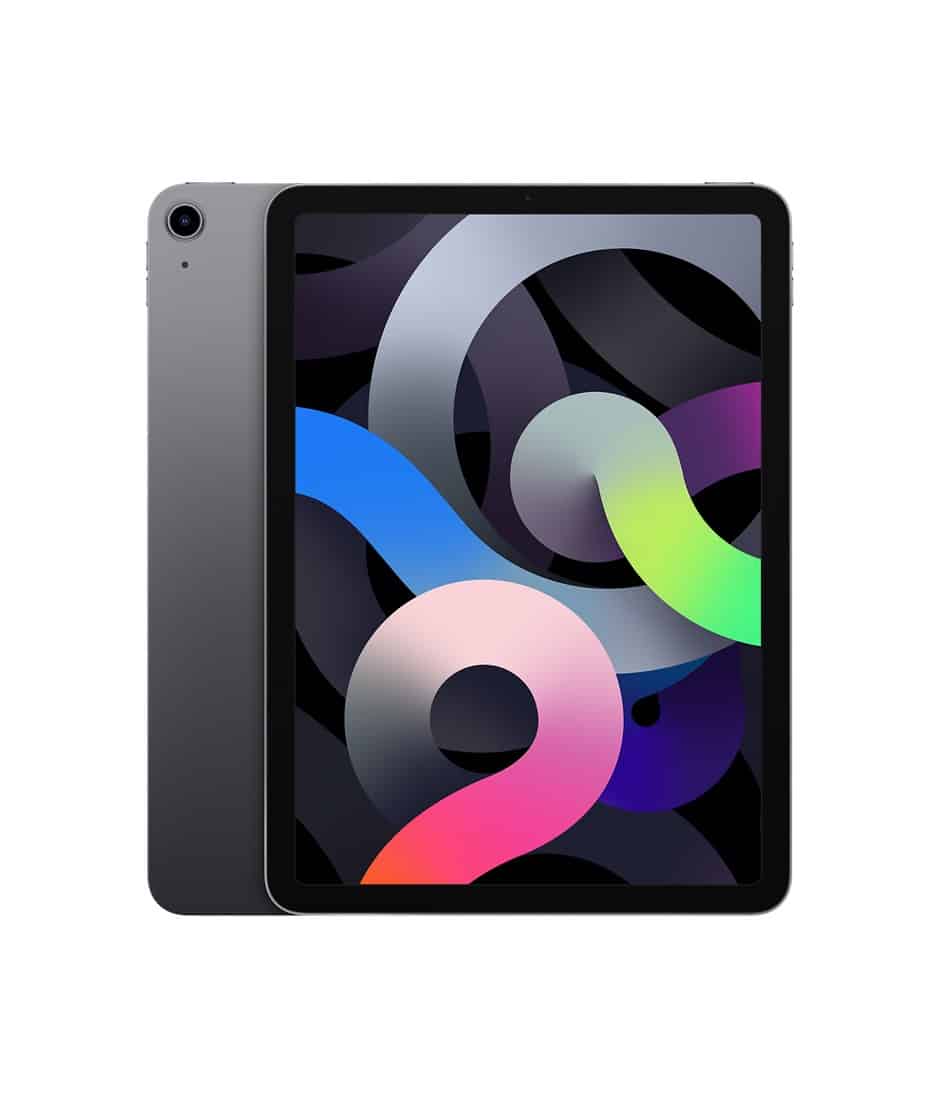 Manual for the iPad Air

Please be sure to read and save the entire manual before setting up or using your iPad Air. Misuse may result in damage to the unit and/or cause harm or serious injury. Download the manual and save it for future reference.

Like all iOS devices, the iPad can sync content and other data with a Mac or PC using iTunes, although iOS 5 and later can be managed and backed up without a computer. The Air has received mainly positive reviews.