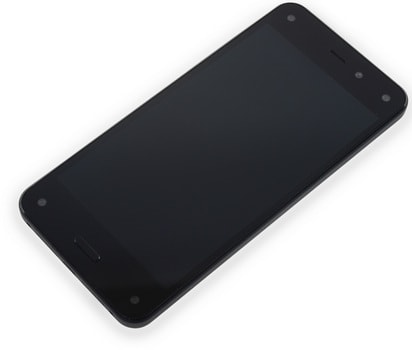 The Amazon Fire Phone is a 3D-enabled smartphone developed by Amazon and manufactured by Foxconn. It was announced on June 18, 2014, and marked Amazon’s first foray into the smartphone market, following the success of the Kindle Fire. It was available for pre-order on the day it was announced. In the United States, it launched as an AT&T exclusive on July 25. The Fire Phone has cool “3D” visuals and a fresh OS design, and it hits the sweet spot for one-handed operation. It has deep, convenient integration with Amazon services.

Getting the most out of your Fire Phone requires some understanding of how to use it. That’s where having the owner’s manual comes in handy. With proper usage, there is less risk of damage, and you’ll learn how to get the most out of it.

Please be sure to read and save the entire manual before using your Amazon Fire Phone. Misuse may result in damage to the unit and/or cause harm or serious injury. Read this manual in its entirety before using the unit, and save it for future reference.

Included with the phone are earbuds Amazon claims to be “tangle-free”; the earbud tips can be attached to each other magnetically and also have a flat cable in order to minimize tangling.